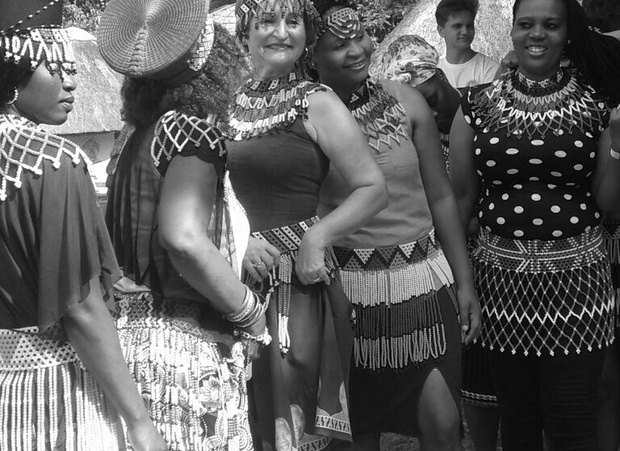 "Umuzi ngumuzi ngokuphanjukelwa" A Zulu proverb translated: "A home is a home if it is visited", meaning people will not visit a home where hospitality is not offered.

This beautifully appointed lodge was developed by the Kotze family and opened its doors in 2004. Dirk and Lyzette Kotze are still involved in the operations and so are many of the staff that started out with them. Many a friend was made over the years.

The family is South African born and bred and in fact descendants of the first pioneers to put foot in this most southern part of Africa.  The lodge is truly South African, both in ambiance, personality and hospitality. Together with their well trained  team they deliver excellent personal service to all the guests.

St Lucia and surrounds, being a favorite destination for many years prior to opening the lodge, was the obvious choice for the family. They are passionate about South Africa and more specifically St Lucia and the iSimangaliso Wetland Park and love to share their wealth of information about the area with their guests.

Where else in Africa, let alone the rest of the world, do you have such an abundance of wild life; the warm Indian Ocean with unspoilt beaches; an authentic Zulu Culture; a little village offering all creature comforts; great weather all year round; no malaria; safety and security to name but a few.

In order to keep the lodge personal, exclusive and hands on the lodge only sleeps 36 people in the 16 individual rooms.

The thatched colonial building, which houses the dining deck, reception area, guest lounge and small library, was one of the first residences to be built in St.Lucia in the “County of Zululand” during the late 1930’s. It is the heart of the lodge and flows to the tropical gardens leading to the guest rooms. Special care was taken to embody the Zululand atmosphere.

Doors salvaged from the wreck of the S.S.Timavo were built into the original building of the lodge in the early 1940’s.  The Timavo was a 7500-ton passenger liner owned by the Italian Loyd Triestino Company.  During World War 2, on the morning of 10 June 1940, Italy declared war on the Allies.  TheTimavo was in Durban Harbor and slipped out to sea in an attempt to reach Mozambique, which was a neutral country.  South Africa declared war on Italy on 11 June 1940.  Early that morning the Timavo was spotted beyond Leven Point, north of Cape Vidal.  The patrol aircraft signaled the Timavo to stop.  The ship’s Captain decided to run his ship ashore, rather than have it captured by the British.  The crew abandoned their ship and walked north making for Mozambique.

Whether you are staying in the well-appointed rooms of the lodge or having a refreshing drink in the garden under the age-old trees, we hope you will enjoy your visit to this special place in the very special village of St.Lucia surrounded by the iSimangaliso Wetland Park, an UNESCO World Heritage site. 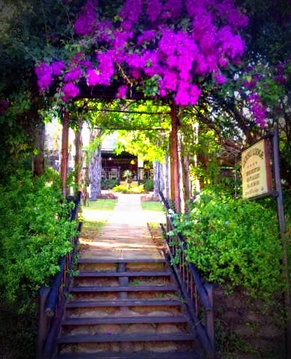 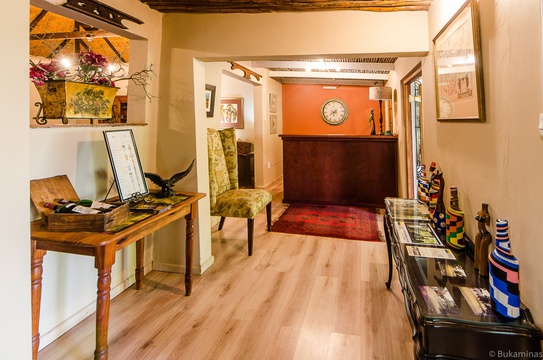 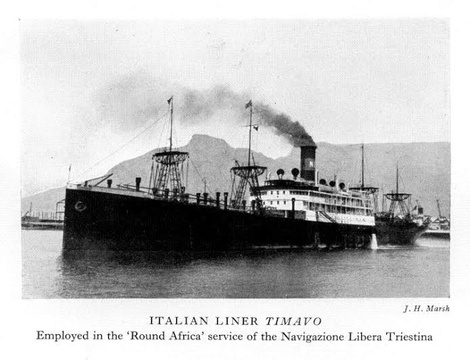 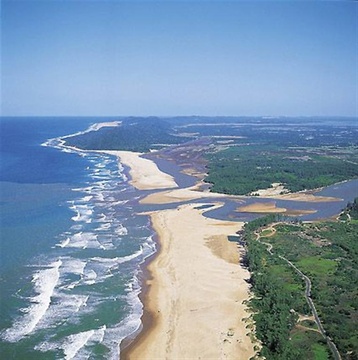 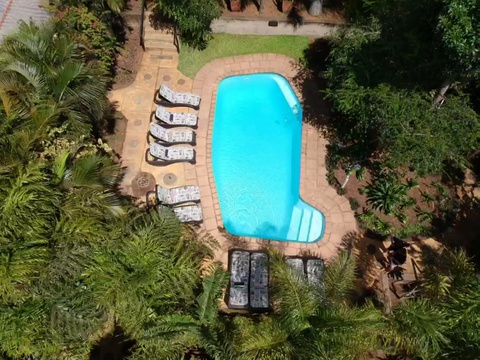