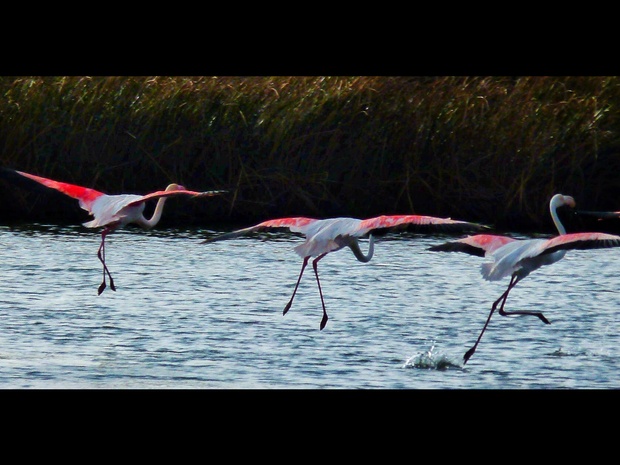 The iSimangaliso Wetland Park was listed as South Africa’s first World Heritage Site in December 1999 in recognition of its superlative natural beauty and unique global values.

Come and experience the diverse experiences in the 10 jewels that make up the iSimangaliso Wetland Park. Enjoy the endless beaches that stretch 220 kilometers from Maphelane in the south to Kosi Bay on the Mozambique border, view game on self-guided or guided trails and routes on the foothills of the Lubombo mountains in uMkhuze or in the coastal forests and rolling grasslands of Lake St Lucia’s Eastern Shores. See the spectacular coral reefs and colourful underwater life whilst diving or snorkeling or embark on adventures ranging from kayak trips to horse rides.